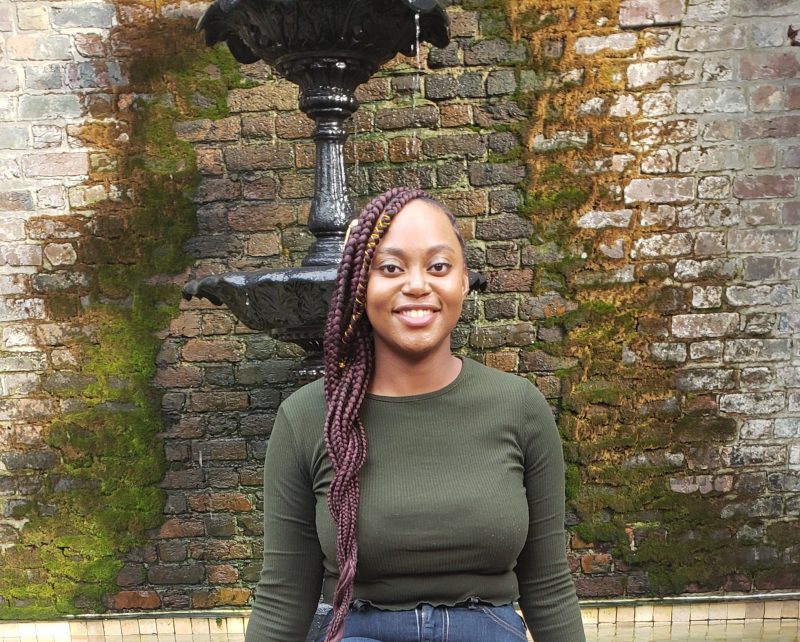 Culture shock has a bad rep.

That’s because no one really knows what it is until they experience it for the first time.

Then, when people search on Google for the definition, they get half-answers.

I was one of those people too. Before studying abroad in France, I researched culture shock so much that I thought I was fully prepared to handle it.

About halfway through the semester, I felt like a fool. I felt even worse when I returned home.

To help you prepare as much as possible, I’m going to break down the nine phases of culture shock and how to cope. For real this time.

What Is Culture Shock?

the feeling of disorientation experienced by someone who is suddenly subjected to an unfamiliar culture, way of life, or set of attitudes.

This definition is the best that I’ve found. It doesn’t exclude any type of situation.

Culture shock also doesn’t have a time frame. It took me about 1.5 months to feel it, but some people can feel it much sooner or later.

In the honeymoon phase, you’re excited about the new place and eager to learn about the culture. Any cultural differences seem to bounce right off.

In reality, your subconscious is packing away all of these tiny differences for later.

Most people stay in the honeymoon phase because they don’t have enough time to truly experience the culture.

Their trip might be a few days or a week-long, so they don’t have to worry as much. (This depends on how different the culture is compared to theirs).

We all love the honeymoon phase because it’s filled with possibility and freshness. It makes us want to travel over and over again!

If your trip is 2,3,4 weeks or more, then you could start to experience phase 2.

The rose-colored glasses start to blaze an angry red until little things irritate and confuse you.

I experienced this on a week-long trip to Mexico once. The currency in Mexico is the same as the US dollar, so I would get confused every time that I paid for something. It didn’t make me angry until the night before I left, though…

The situation was funny and cute at first, but the more I did it, the more irritated I became. I wasn’t angry at Mexicans, but myself, because I couldn’t remember such a simple thing.

This second phase can last for a while until little things like paying at a restaurant can set you off.

And this brings us to The Moment. Normally, this phase is called “Adjustment” but that doesn’t capture its importance.

Ask anyone who’s ever experienced culture shock, and they can tell you the moment that they broke down. They probably felt off-balance, irritable, anxious, depressed, and homesick. They wanted to find their footing but couldn’t because they weren’t at home anymore.

This moment can be as simple as wanting to get ibuprofen in Europe but forgetting that you have to go to a pharmacist first (This happened to someone that I know).

Or, in my case, it was realizing that American racism is a breath of fresh air compared to French racism…

After you have The Moment, you will subconsciously start to withdraw from everyone and everything.

You’re irritable, sad, and confused all at the same time. No one seems to have the answers to your questions, and you might not want to ask them anyway.

To cope, some people mentally shut down and sit in their room for a few days (I did at first). Some people take it as a challenge and push themselves to go back out there.

Some people do both. They research the culture, people, and place to get an understanding. When we understand, we can more easily see connections and accept differences.

In other words, this is the phase that can make or break your travel experience. It can make you get on a plane and never travel again.

Thankfully, travelers overcome it all the time.

Regardless of how we choose to cope, you will (in some ways) adapt to the new culture. This stage is most often the time when you’ll truly grow and mature as a person.

You’ll get used to speaking and thinking in a new language.

You will yearn to learn more about the host culture and seek out local activities and events.

For example, I attended a French and English-speaking group meeting at the Grand Mosque of Paris. I practiced French, talked in English, and learned more about Parisian culture from Arabs born and raised there.

You’ll still compare your culture to the new one, but it won’t irritate you as it did in the second phase. Instead, you’ll understand the cultural differences and find connections between them. In some cases, you’ll recognize injustices and want to bring awareness to them.

The months will go on, and it’ll become easier to live in another place.

By the end of your trip, you might not want to leave!

What is Reverse Culture Shock?

When you return home, this process starts all over again…

Depending on how long you’ve been away from your culture, these phases won’t be as severe.

When you return home, the safety and security that you once felt might make you feel off-balance all over again. By that time, you might be used to speaking, thinking, and understanding a different language. You might be used to dressing differently than you did before you left. More importantly, you’ve changed in a way that no one can see.

Like most people, you will be happy to see your friends and family. You’ll feel nostalgic about the old corner store, the local pool, your favorite restaurant, etc.

Similar to the first honeymoon phase, everything will seem wonderful. This time, however, you might notice your anxiety building once again. The problem comes in when you realize that you’re already home and have nowhere else to go for comfort.

Besides, how can you feel anxious or homesick at home?

The longer that you spend around old friends and family, the more you’ll realize just how much you’ve changed. It will be obvious that, while you’ve been gone they haven’t set foot outside of the state, let alone the country. Regardless of their reasons.

They might say something to you that you would’ve laughed at in the past, but now it might make you uncomfortable, or worse, offended.

You might struggle with the need to correct their misconceptions or insensitive opinions. Of course, you don’t want to seem like a know-it-all, but it bugs you to stay silent.

Similar to the second phase, Hostility and Irritability, you’ll try to dismiss things because they align with your culture, values, and beliefs.

Staying silent when you want to express yourself and share what you’ve learned will start to wear on you. This is the phase where anything can make you have another “Moment”.

Unlike phase 3, Adjustment, this phase makes you lash out at your friends and family. Since you couldn’t lash out at anyone before, this might be a surprising reaction.

The anger and restlessness will seem to come out of nowhere, but there’s a likely source:

The re-adjustment phase can include a “Moment”, but it’s not necessary. The restlessness and homesickness might just build up one day and before you know it, you start looking for a good way to vent.

Sometimes, our friends and families are good listeners, but they might not know exactly how to help you through this phase. When I experienced this, I contacted a few friends from my study abroad program, or who I met during a trip.

If they’ve returned home too, then they probably need someone to talk to as well. Or, if they live abroad, they could give you updates on the place that you visited.

Remember that your adjustment period can take some time, so give yourself a break!

Along with re-adjusting to your life at home, you can also prepare to travel again.

Re-adjusting to your home culture doesn’t mean that you will never travel again. Sometimes I get the feeling that people believe you should only travel “before you have too many responsibilities”, but I think that’s an excuse to make you stay put.

The Acceptance phase is so important because it can make you too comfortable! Don’t get used to that old corner store, or your old favorite restaurant. If you want to continue to grow and understand the world, then you have to travel over and over again.

Once you sit for a second and experience these phases, then you’ll most likely want to travel as soon as possible. Being in the same place for too long might causes restlessness and eagerness to interact with other cultures again.

Ways to Cope With Culture Shock

Culture shock is a normal part of a traveler’s life. We love exploring new places, meeting new people, and learning about their cultures but can neglect our mental health in the process.

I believe that culture shock is a mental health issue, but I’m certain that you can overcome it. As long as you recognize that your feelings of homesickness, anxiety, restlessness, anger, etc., aren’t a reflection of other people’s problems, then you’ll be fine. Improved, even.

Whenever you experience culture shock, just remember to give yourself time. Be patient.

Culture shock is your key to personal growth.

Has that wanderlust hit you again? Be sure to read my post on how to plan a trip in 15 steps ! 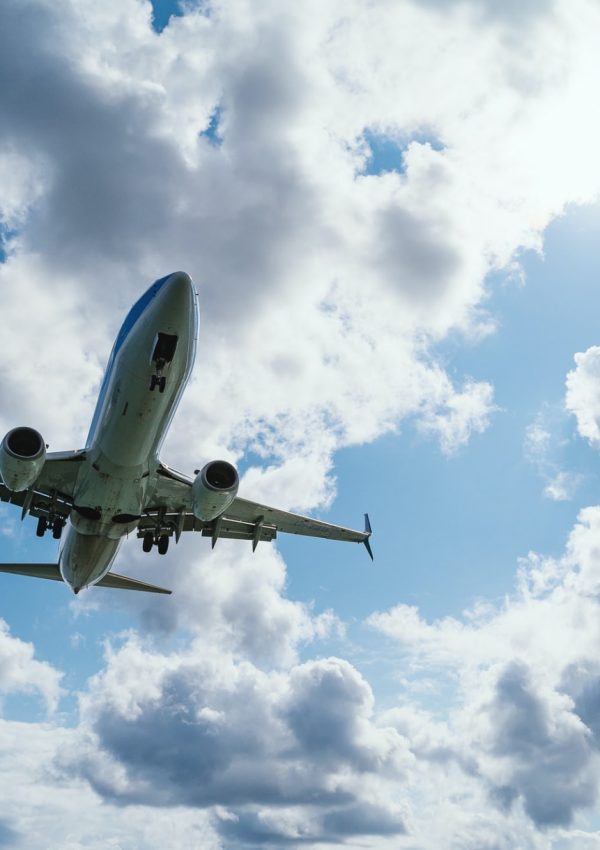 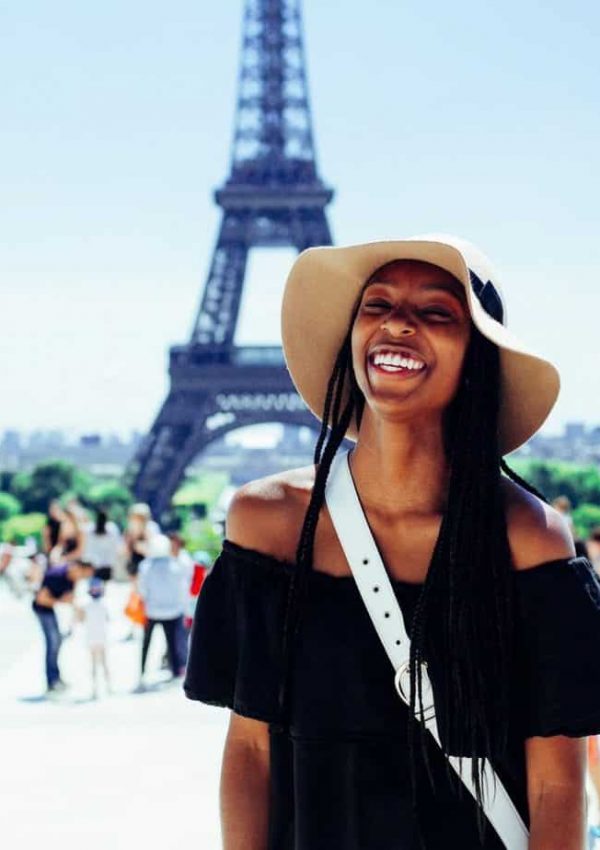 How to Plan a Trip in 15 Steps 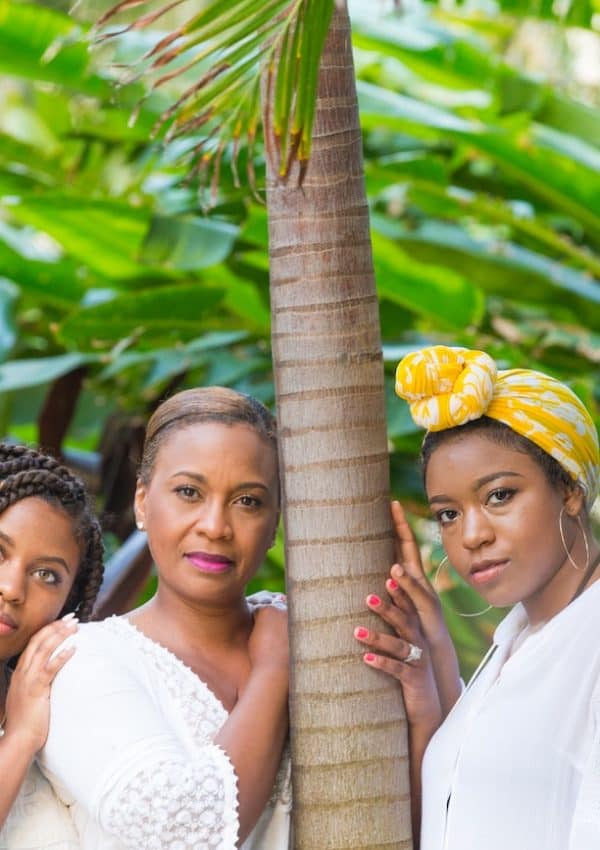 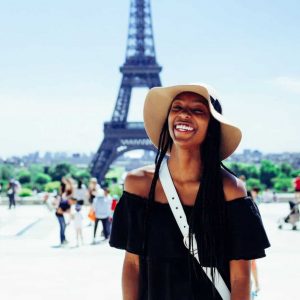 How to Plan a Trip in 15 Steps

Hey! My name is Paris and I'm determined to inspire more women to travel on their terms. Whether you're a beginner or seasoned traveler, Herstorical Travels is here to give you real advice to help you plan and achieve your travel dreams. Still curious?
Read about me >

If you have any questions, email me, look at the FAQ's, or feel free to post your question!